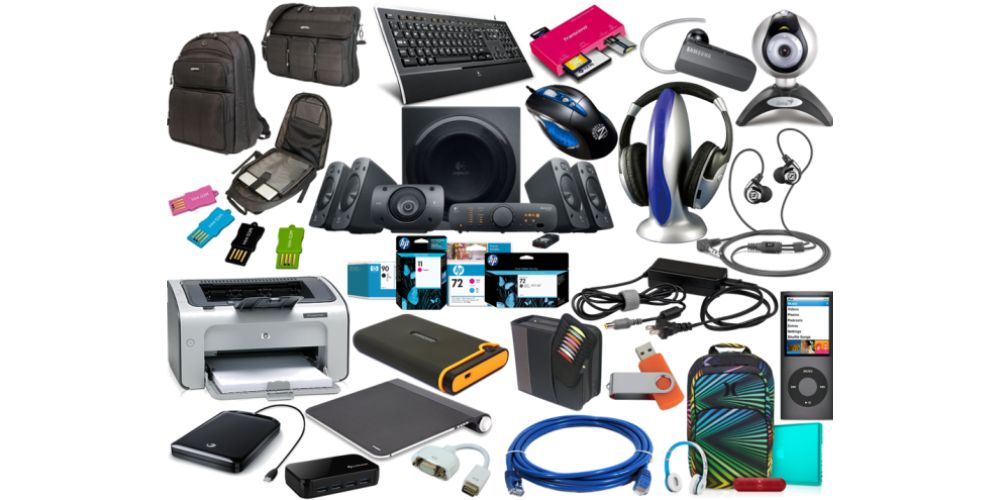 Nowadays computers are able to process multiple tasks and to distribute their work across several CPUs. This technique is mostly used on servers, mainframe computers and powerful machines. Apart of multiprocessor today computers are equipped with multi-cores (multiple CPUs on a single integrated circuit).

Memory cells are also important registers contained in a CPU that can be read and written much more rapidly than the main memory area. Memory cells and slots reduce significally the need of the access to main memory and greatly increase each computer’s speed. They contain 2 important variations: RAM (Random-Access Memory) and ROM (Read-Only Memory). ROM memory is preloaded with data and software that can never change, while RAM is read and written anytime the CPU commands it.

Software is that part of a computer system that consists of decoded information or computer instructions. It’s frequently divided into system software and operation software. When software is stored permanently and cannot be modified, similar as with memory’s ROM in an IBM PC compatible computer, it’s occasionally called” firmware”. Each computer consists also of an operating system like: Unix and BSD, Linux, Microsoft Windows, DOS, Macintosh operating systems and embedded and real-time operating systems.

One of the latest technologies is laptops. A laptop computer, or tablet computer is a very small, portable personal computer (PC) with an integrated keyboard and a screen. Laptops combine all the factors and capabilities of a desktop computer, including a display screen, small speakers, keyboard, hard disk, occasionally a blue-ray drive, touch pad, an operating system (Windows or Android), a processor and a memory into a single unit.

Now, the best desktops, laptops, peripherals and accessories can be sold in budget prices and in high quality. Get now into the world of cheap computers for sale at NewTechStore.eu where you can find a large variety of affordable laptops at this store! Buy peripherals of computers at low price for you or your family. Buy laptops in low price with multiple functions. In our website you can find at very low cost desktop computers but also of quality!